House prices could fall by 12pc if Government targets are met 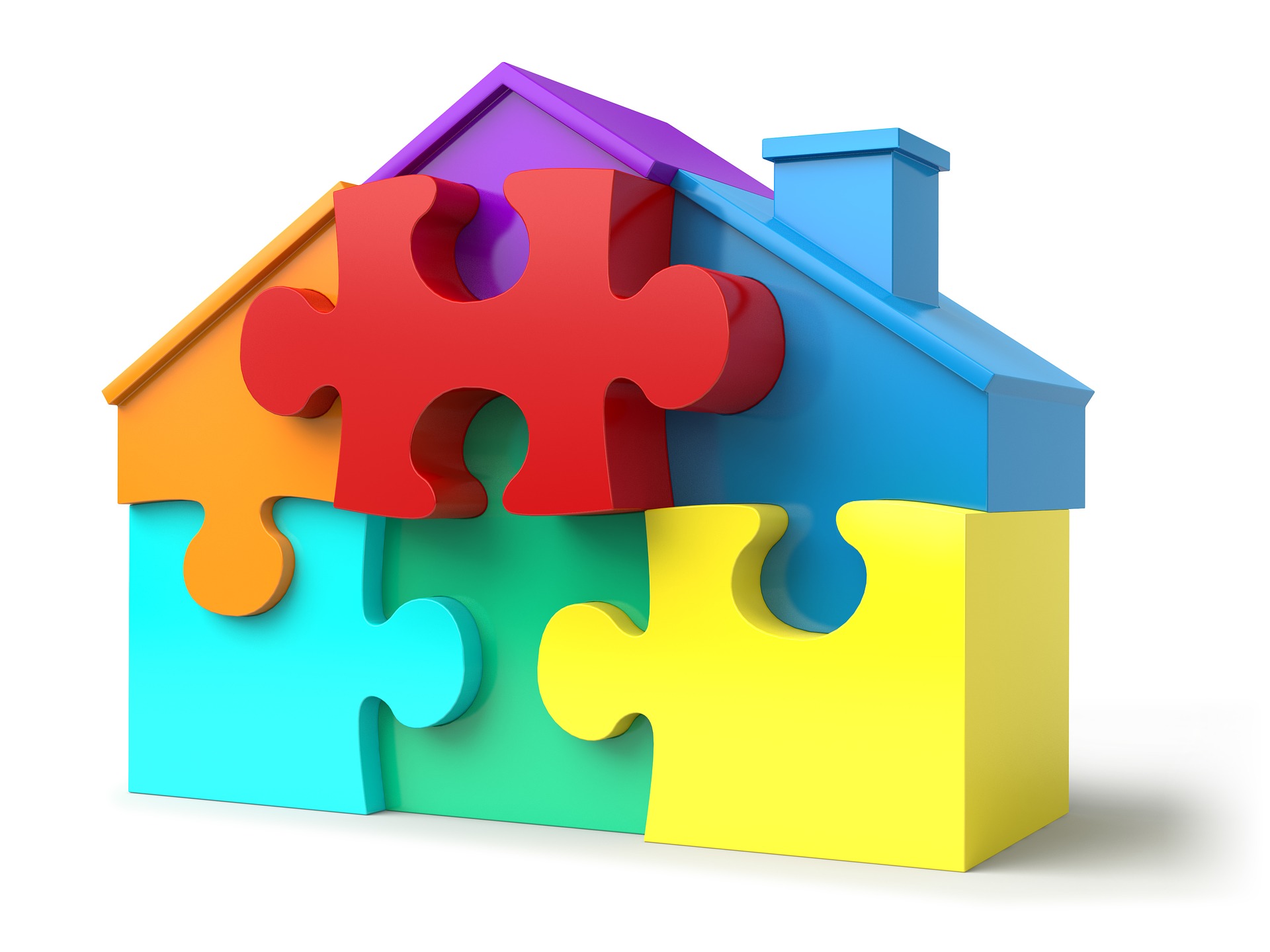 House prices could fall 12pc by the end of the decade if the Government was to meet its housing target and build 35,000 homes a year. 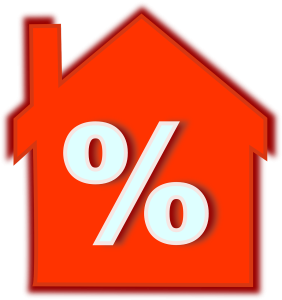 To achieve it would require more public money, higher numbers of foreign construction workers and more domestic workers moving from commercial to residential projects, a report by the Economic and Social Research Institute (ESRI) said.

“The issue is we do need to increase and find these workers,” said ESRI research professor Kieran McQuinn, one of the report’s authors.

“Increasing housing activity is clearly required in the domestic economy given the imbalance observed between the structural demand for housing and the actual supply. Definitely some realignment is going to take place between commercial and residential.”

The ESRI estimates the Government will miss its annual housing targets by around 10,000 units a year to 2030.

Meeting the 35,000 a year target would take the heat out of the housing market while increasing construction wages by 1pc by the end of the decade, the ESRI found.

ESRI analysis shows overall investment in home building has not recovered since the financial crisis, and is less than half the size it was in 2000, as a proportion of overall construction.

Investment in “other building and construction” – which includes commercial real estate but excludes home improvements – is now back to Celtic Tiger levels.

That means the number of new workers required “may not be as great” if some are redeployed from the commercial sector, the report said.

The study found the movement of foreign construction workers into the country has been “minor” compared to sectors such as IT and manufacturing since the 2008 crash.

In 2016, there were high numbers of French, German and Indian workers in IT, manufacturing and healthcare, with a proportion also in scientific and technical jobs.

Except for Romanian workers, the number of non-Irish workers in construction was negligible that year.

However, the study acknowledged the “high cost of housing itself can prove a challenge in attracting migrants” and migration “will put further upward pressure on house prices in the short term”.

The ESRI is calling on the Government to consider adding construction to its “critical skills” list for visas, and says a better use of vacant properties, modular housing and land market reform could help boost completions.

It said more public funding is needed, as the growth of new bank lending for construction has slowed faster than other sectors.

The study comes at the same time as a slowdown in housing starts and in overall building activity.

Residential building activity fell 16.2pc between July and September, compared to the previous three months, while housing commencements have slowed by about 10,000 since the first three months of the year.

The Government is on track to beat its house building target this year but to miss it in 2023.

Population growth over the last five years has risen at around three times housing stock, figures from the Banking and Payments Federation of Ireland (BPFI) show.

Increasing demand means house prices could continue rising without a “substantial increase in supply”, the BPFI said this week.

Annual house price growth slowed to just under 11pc in September, from a high of over 15pc earlier this year. But rental costs are surging, and are up by about 85pc over the last decade, the BPFI said.

This website uses cookies to improve your experience while you navigate through the website. Out of these, the cookies that are categorized as necessary are stored on your browser as they are essential for the working of basic functionalities of the website. We also use third-party cookies that help us analyze and understand how you use this website. These cookies will be stored in your browser only with your consent. You also have the option to opt-out of these cookies. But opting out of some of these cookies may affect your browsing experience.
Necessary Always Enabled
Necessary cookies are absolutely essential for the website to function properly. This category only includes cookies that ensures basic functionalities and security features of the website. These cookies do not store any personal information.
Non-necessary
Any cookies that may not be particularly necessary for the website to function and is used specifically to collect user personal data via analytics, ads, other embedded contents are termed as non-necessary cookies. It is mandatory to procure user consent prior to running these cookies on your website.
SAVE & ACCEPT